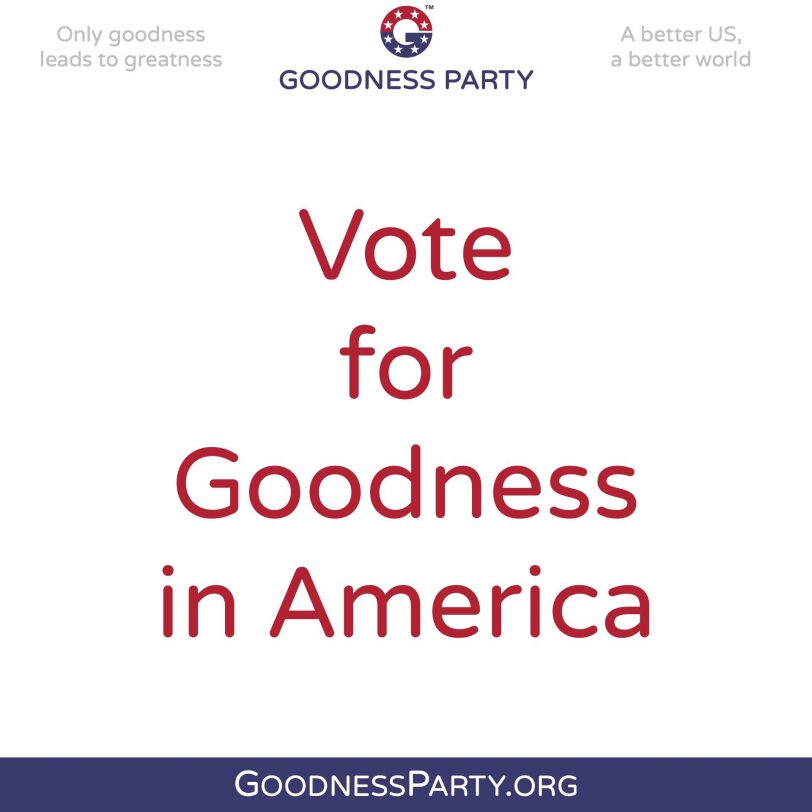 Goodness in character has traditionally been a hallmark in voting for candidates, and as important as policy. If a person is dishonest, corrupt, and vengeful, how can that person be honest, virtuous, and fair to all American citizens?

Sadly, goodness in character is no longer a qualification in the mind of many voters, or it is considered less important than a single policy issue. The end justifies the means, even if the means is dishonest, corrupt, or vengeful.

Yet, goodness in character is of highest importance for government officials.

Character influences why policies are supported. Is it for goodness for our nation, or is it for personal gain?

Character influences how policies are pursued and implemented. Is it through goodness, or is it through vengeful actions or cavalier approaches?

One of our strengths as a nation is that corruption in government — while it will always be there when humans are involved — has been kept low through a combination of independent prosecutors, a strong judicial system, a free press, ethics laws, and, most importantly, by American citizens voting for officials of good character and removing officials that are corrupt, inept, boastful, vengeful, dishonest, and divisive.

When you look at a candidate, ask yourself:

Consider the goodness of character of candidates. Vote for goodness first.